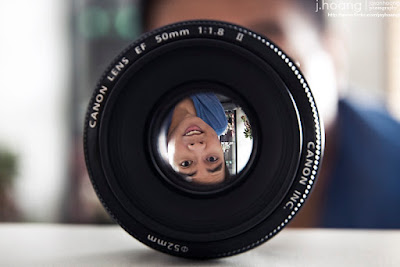 In the “Journal of the American Medical Association,” Dr. Paul Ruskin demonstrated how our perception of reality (not actually what is going on, but how we perceive it) determines how we feel about it. While teaching a class on the psychological aspects of aging, he read the following case to his students:

The patient neither speaks nor comprehends the spoken word. Sometimes she babbles incoherently for hours on end. She is disoriented about person, place, and time. She does, however, respond to her name. I have worked with her for the past six months, but she still shows complete disregard for her physical appearance and makes no effort to assist her own care. She must be fed, bathed, and clothed by others. Because she has no teeth, her food must be pureed. Her shirt is usually soiled from almost incessant drooling. She does not walk. Her sleep pattern is erratic. Often she wakes in the middle of the night, and her screaming awakens others. Most of the time she is friendly and happy, but several times a day she gets quite agitated without apparent cause. Then she wails until someone comes to comfort her.

After presenting the case, Dr. Ruskin asked his students how they would like caring for this person. Most of them said they would not like it at all. He then said that he believed he would especially enjoy it and thought that they might, also. He passed a picture of the patient around for his puzzled students to see. It was his six-month-old daughter.

Most of the students thought that what they saw, in Ruskin’s description, was the task of caring for a difficult elderly woman with severe dementia and loss of bodily control with little or no self awareness. But when shown the picture, they realized that what they thought they saw and what they now clearly saw were quite different realities.

I have numerous tasks ahead today. How will I see them? Am I already seeing something I think I’ll dread without giving it a chance? Am I seeing something as negative when it could turn out to be rewarding or even a great opportunity for some growth? And what if I chose not to expect the worst and just see what life brings me?

I feel better about my day already.

Posted by Steve Goodier at 9:16 AM

We don't always get the results we want. I read that a few years ago a Ukrainian businessman bought a pager for each member of his staff... 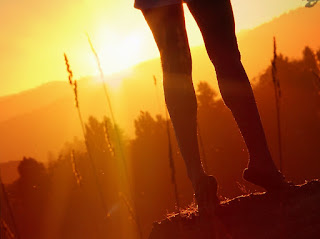